How to Watch CBeebies Online Abroad from Outside UK

For many parents it’s simply the most important TV station available anywhere.  I’m talking of course about the CBeebies channel which is absolutely packed full of TV shows for younger children.  It was initially launched in 2002, by a selection of characters who know enjoy world wide fame – if you’ve had children in the last couple of decades you’ll probably recognize them instantly. 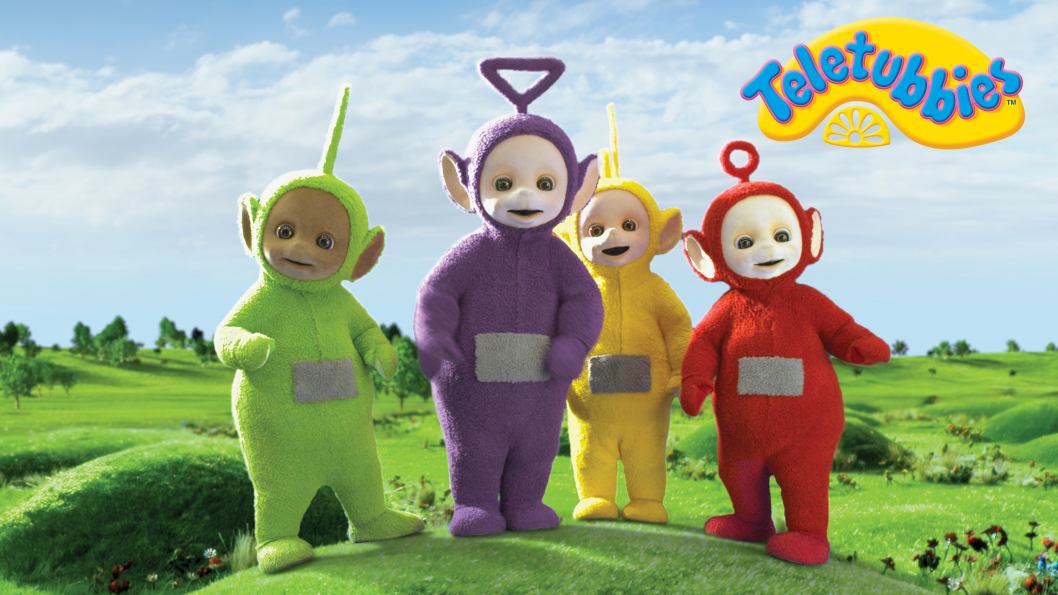 The rather bizarre characters with their equally odd story lines, have been a huge hit with younger kids ever since.   However if you find them slightly annoying (like most of us over 6 years old do!) you should also remember that many educationalists praise the show and it’s developmental benefits.  It’s designed specifically to project a safe and playful environment for children to develop their physical, emotional and cognitive skills.   It also represents what’s so good about CBeebies,  they take great care to ensure that quality educational programmes are hosted on the channel.

Also a huge bonus for parents is that there are no advertising breaks and therefore no hard sell to young children on the latest toys and foods.   The BBC is one of a handful of Public broadcasters in the world that is funded without any advertising primarily through a TV license fee paid by most UK households.  This gives the BBC an enviable ability to create quality programmes without the commercial pressure that most broadcasters face.

What’s more virtually every programme the BBC broadcast is also available live online and for a set period in their online archive.   This archive also includes all the children’s channels – CBeebies and CBBC which means that every parent has potential access to a huge resource of quality, educational programmes for their children.   The only downside is for people who either live outside the UK or frequently travel abroad as the online access to BBC programmes stops when you leave the UK.

There is some limited access available, you can potentially download some shows to your computer and watch them offline for a short period – although you have to do that initially in the UK.  Also most of BBC radio is available across the world including the CBeebies radio channels which is an excellent resource when travelling kids.  Also all the games and interactive learning will work from wherever you are.  However obviously though many parents miss having access to the full CBeebies shows which are online, fortunately there’s a method to watch from outside the UK.

How to Watch CBeebies Online Abroad

The way that  the BBC and many other media companies restrict access to their online content is by checking the ‘nationality’ of your IP address when you connect.  So if you’re sitting using the Wifi in a hotel in the Costa Del Sol for example then your IP address will be Spanish.  There’s nothing much you can do about this, as your address will always be listed as being from the country you’re physically located in.   However you can fool the website by ‘bouncing’ your connection via a server based in the UK, usually known as a VPN or proxy server.

As you can see it’s relatively straight forward when using one of the many VPN services available. Basically you just have to ensure that you connect to a UK server before visiting the CBeebies website. If you do this then the website will only see the IP address of the server, and therefore will believe you’re in the United Kingdom irrespective of where you actually are.

So it doesn’t matter where you are, you’ll appear to be in the UK while connected to the British server.  Not only will CBeebies work but all the BBC websites, ITV, Channels 4 and 5 will be accessible too.   All of these UK sites plus many more work in the same way, so as long as they see a UK registered on an IP address they’ll be fine.   So if you’ve had problems accessing any website then a VPN located in the right country will usually work (you should check with your VPN service provider if unsure though).

Of course most people who use a VPN have a specific channel or website that they are trying to access.  For example in the UK it’s normally the main TV companies like BBC and ITV, or subscription channels like Sky GO and Virgin.  Yet the best VPN services also allow access to servers in other countries too.

In fact as a general rule, if you can connect to a VPN server in that specific country then you should be able to bypass the blocks.  There are a couple of exceptions, Netflix for example requires a specific type of IP address which is not available on the majority of VPN services.  So it might be worth asking if the channel is important to you so they can check first.

Most VPN services operate through a software front end, primarily so it’s easy to use.  However some of the established VPN services like Identity Cloaker can be set up manually too.  This means they can be setup on other devices like tablets, smartphones and things like Chromebook  You can see how you can use Identity Cloaker to watch BBC iPlayer on an iPad for example here.