It’s a question often asked by travellers, expats and holiday makers – Can I get BBC iPlayer in Spain? A simple enough question but it needs some background information to answer. 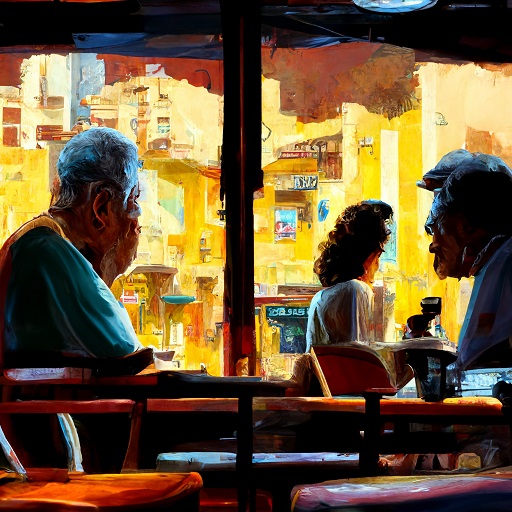 This post is quite old now, we have produced a new one on this subject here – Can I Watch BBC iPlayer in Spain – Yes and ITV Hub, Channel 4 Too! (iplayerabroad.com)

One of the more annoying technologies which is increasingly found online is something called ‘region locking’ or ‘geo-targeting’. The vast majority of the web’s largest sites employ this method, and it is used to control access to their pages and content. What happens is that when you visit a web page, the site looks up your internet address and works out your location. It’s fairly simple to do, and most sites can work out your physical location fairly accurately using this method.

So, when you visit a big web site like the BBC from a computer located in Spain then you’ll be classified as a Spanish user. From Paris you’re classified as a French user and so on. Which sounds fine until you hear the next step – this classification determines what you can actually access on the site.

If you’re in Spain, you’ll see a completely different site than from the UK for example – here’s a screenshot of the Spanish version of the BBC site.

The layout changes and has a more international feel, but the major difference is the top menu highlighted.  This is the international version of the BBC website, and it is missing two key sections – TV and BBC iPlayer from the options.  It’s not just in Spain, you will see this international version from the US, Africa, Europe or anywhere outside the UK.  So can you watch BBC iPlayer in the Netherlands abroad, well as a standard user I’m afraid not – but there is a way round this situation.

So, Can I Get BBC iPlayer in Spain?

Well as thousands of people in Spain have found out, fortunately you can watch anything from the BBC in Spain using something called a VPN program. This video demonstrates how it works on a normal computer or laptop –

As you can see it’s just a matter of hiding your real location and fooling the BBC website that you are in fact in the UK.  The VPN programme routes all your traffic through a UK based server, which because it has a UK IP address means that you will get the domestic version of the BBC which includes BBC iPlayer and the facility to watch any of the BBC channels live. So yes, you can get BBC iPlayer in Spain.

There are lots of these VPN programmes on the market, the one I use and demonstrated in the video is called Identity Cloaker.   There are lots of others available though if you search, make sure you get a short trial to test before investing in a longer subscription.  The problem is that many of them have been blocked by the BBC and don’t work at all. Whilst others are so overloaded that anything you try, and watch will be buffering all the time and be extremely slow.

Here’s the link to try out the trial here, it’s my favorite one as I’ve been using it for over ten years now in various countries. You can also use it on mobile devices such as tablets and smartphones quite easily, there are guides in the member area when you subscribe.