How to Stream Six Nations Rugby Online from Anywhere

Well it’s time for the Rugby and the best tournament in the world – the Six Nations.  Unusually for a world class sporting event this hasn’t been snapped up by satellite and cable providers and is actually available on normal free terrestrial television.  You can pick up all the games on either BBC or ITV in the UK and it costs you nothing. 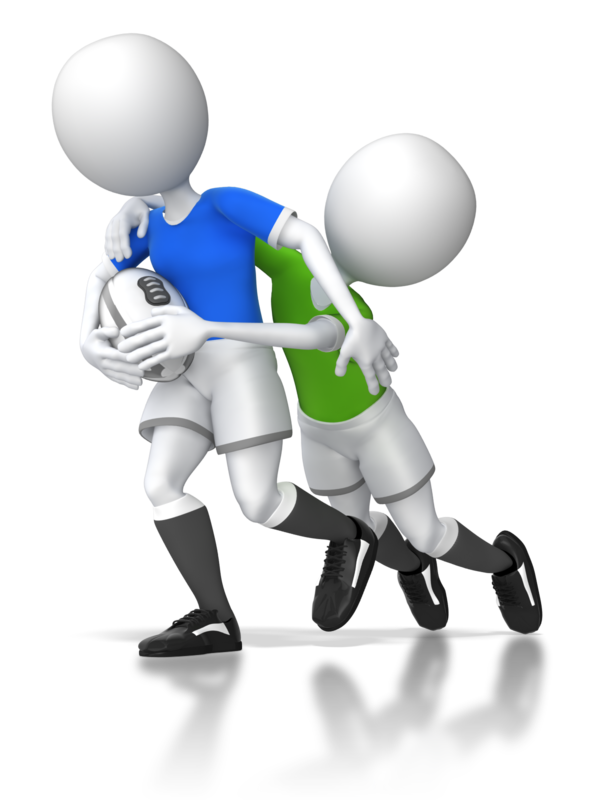 Unfortunately if you want to access the Six Nations Rugby from abroad, then you’ll  have to try and find it from local TV because both these channels restrict access to anyone outside the UK.

However for those who want the BBC or ITV coverage from abroad there is a solution, and a fairly straight forward one at that.

Here’s a short video demonstrating how you can watch the Six Nations live from anywhere in the world on whatever device you wish.

As you can see, by connecting through an intermediary server (based in the UK) you can watch any UK TV media site including the BBC and ITV. It works for both live TV and the archives on BBC iPlayer and ITV Hub without an issue. You have to connect to the UK VPN server before you visit the site so that your real IP address is not revealed.

It’s worth point out that you will see reference to using proxies to perform this function online however unfortunately these no longer work. The BBC was the last major media company to automatically detect (and block) access from a proxy server in late 2016, so none of these work anymore. Indeed, many VPN services also are blocked so it’s important to check with the service provider before investing in any long subscription.

Definitely a worthwhile investment though for any sports fan, as you can access all sorts of sports broadcasts from all over the world.  Don’t just stop at being able to stream six nations rugby online, imagine all the other sports – Premiership football, Wimbledon, Formula One and a host of others all available on free to air services.  Use the US servers to access lots of US sports (and indeed UK one broadcast on US networks), the UK servers allow all UK television sites including radio channels under the BBC. Plus of course all the other fantastic shows and programmes on the BBC iPlayer archive.

The software just sits in your task bar until you need to change your location. Then you simply click on the country you need, you can also use your account on other devices like iPads, phones and tablets, just look for the guides in the members area.  There are also versions which work with Android and Mac OS X, all included in the subscription – use one or all of them on all your devices.

As always – try the short trial first to see if it works for you – . .