Watching the BBC from Anywhere in the World

What are the oldest TV broadcasters in the world?

Most of the world’s big broadcaster are now available online.  However it’s interesting to see how long these companies have been in existence.  There’s no doubt that the forerunners of TV broadcasting were initially in the USA and the UK.  Here’s a rough timeline of the beginning of television broadcasting.

The oldest television broadcasters in the world are:

Note that these are the oldest continuously operating national broadcasters, there are other broadcasters that started earlier, but not continuously.  Almost all TV broadcasters in the early years needed Government support to ensure their existence and development.

How was the BBC created ?

The British Broadcasting Corporation (BBC) was created by a Royal Charter in 1927. The charter established the BBC as a public corporation, independent from government control, with the mission to “inform, educate, and entertain.” 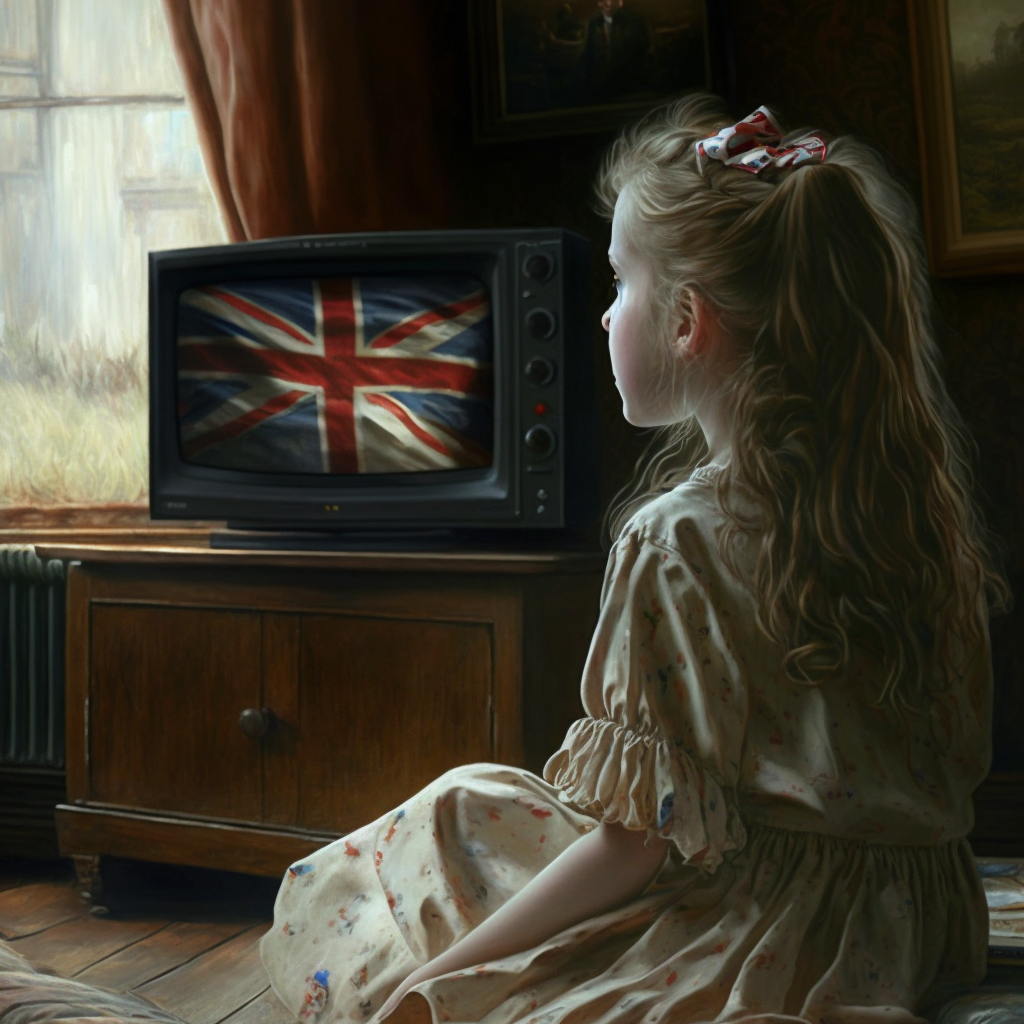 The BBC itself, was formed by a group of leading British wireless manufacturers, including Marconi, who were keen to promote the use of radio as a means of mass communication. They recognized that the future of radio was in the hands of the government, and they sought to establish a public corporation that would operate in the public interest, rather than as a profit-making venture.

The BBC’s first Director-General, John Reith, was appointed in 1927 and set about creating a national network of radio stations, which began broadcasting in 1922. Over the years, the BBC expanded its services to include television broadcasting, as well as online and digital services.

The BBC is funded by a television license fee, which is paid by all households in the UK that own a television. This funding model, combined with the BBC’s public service mission, has helped the organization to maintain its independence and to produce high-quality programming that serves the public interest.

A Little More on the BBC’s John Reith

In the history of TV broadcasting, John Reith occupied a pivotal and very important role.  It’s perhaps worth just noting something of this man’s history. ohn Reith, 1st Baron Reith, (1889-1971) was a Scottish engineer and broadcaster, who was the first Director-General of the British Broadcasting Corporation (BBC) from 1927 to 1938.

Reith was appointed the first Director-General of the BBC in 1927, just after the corporation was formed by Royal Charter. He set about creating a national network of radio stations, which began broadcasting in 1922. Under his leadership, the BBC established itself as a trusted and respected source of news and information, and a provider of high-quality cultural programming.

Reith believed that the BBC should provide a “public service” to the nation and that its programming should be educational and uplifting. He also emphasized the importance of impartiality and accuracy in news reporting, which helped to establish the BBC’s reputation for journalistic integrity.

Reith also played a key role in the establishment of the BBC’s system of funding, which is based on the television license fee, a tax paid by all households in the UK that own a television. He also helped to establish the BBC’s independence from government control, which has been important in maintaining the corporation’s credibility and integrity.

Reith resigned from the BBC in 1938, and later served as the Minister of Transport in Winston Churchill’s war-time coalition government. He was also appointed to the Order of Merit by Queen Elizabeth II in 1964.

What are the other TV broadcasting companies in the UK apart from the BBC?

The UK has always been an important country in the development of TV broadcasting.   Although there are many TV channels in most countries, the BBC is still arguably the world leader in many areas.   So are there any other UK TV channels worth looking at? Certainly, in addition to the British Broadcasting Corporation (BBC), there are several other major television broadcasting companies in the United Kingdom. These include:

These are the main TV broadcasting companies in the UK, but there are also many smaller and specialized TV channels that broadcast in the UK.

What is the BBC iPlayer?

BBC iPlayer is an online streaming service provided by the British Broadcasting Corporation (BBC) for viewers in the United Kingdom. It allows users to watch live and on-demand content from the BBC’s television and radio channels, as well as content that is exclusive to the iPlayer platform. 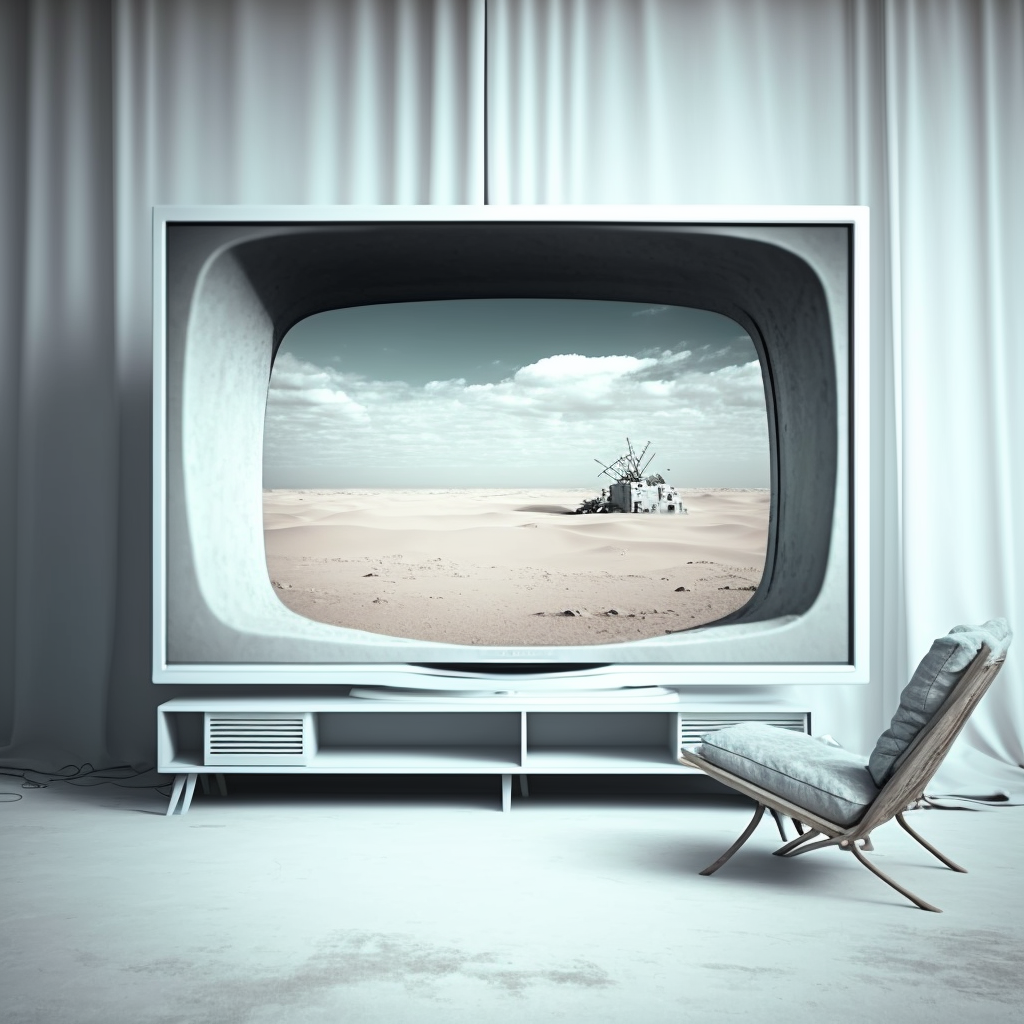 The iPlayer offers a wide range of programming, including news, sports, dramas, comedies, documentaries, and children’s shows. Users can watch live TV, catch up on shows they’ve missed, and browse a library of previous seasons and entire series. The iPlayer also offers a “download and keep” option, allowing users to download certain shows and films to watch offline.

BBC iPlayer is available on a variety of devices, including smart TVs, gaming consoles, smartphones, tablets, and computers. It can be accessed through the iPlayer website or through dedicated apps for iOS and Android devices. The iPlayer is free to use and does not require a subscription, but users must have a valid TV license to access the content.

BBC iPlayer launched in 2007 as a streaming service for TV shows, it added live streaming and catch-up capabilities for radio programs in 2013. It has since become one of the most popular streaming services in the UK, providing audiences with a convenient way to access the BBC’s programming on their own schedule.

Can I Watch the BBC outside the UK?

BBC iPlayer is a UK-only service, which means that it is not available to viewers outside of the United Kingdom. This is due to the rights agreements that the BBC has with content providers, which limit the geographic distribution of their programming.

Another way is to subscribe to one of the streaming services such as BritBox, which is a streaming service that offers a selection of British TV shows and films, including some from the BBC, for viewers outside the UK.

It’s important to note that even if you are able to access the iPlayer using a VPN or other means, you will still need a valid TV license to watch the content, as the BBC is funded by the license fee.