When the Olympic games start, for all sports fans it can be kind of frustrating to find yourself somewhere with poor coverage or worse in a language you don’t understand.    So, this brief post is for those who may be lucky enough to find themselves in a sunny place but are missing the wonderful BBC Olympics Sport coverage because they’re abroad. 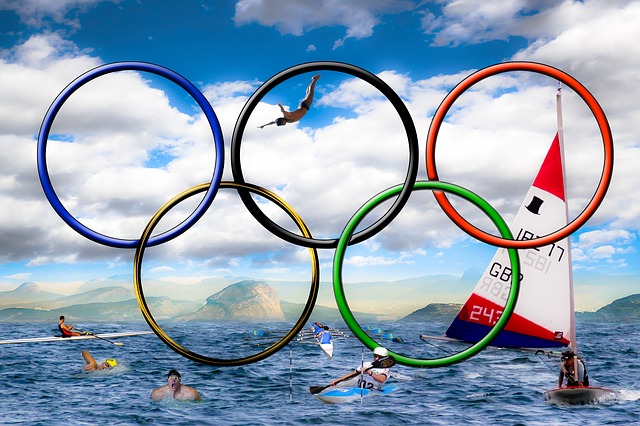 The problem is that although pretty much everything the BBC broadcasts including their Olympic coverage is available on their website, access is restricted to the UK only.  So even if you have a laptop, tablet or phone and have fast wifi available you’ll still have problems accessing any UK TV stations online including the BBC.

What happens is that when you visit the BBC site, you’ll be redirected based on your location.  If your IP address is outside the UK then you’ll get access to the international version which does not include the BBC live TV channels or the BBC iPlayer application.  Even if you go directly to these sites, whenever you try and play anything you’ll just get a message ‘not available in your country’ type message.

However, there is hope and the solution is easily available if you know where to look.   It simply involves routing your internet connection through another server which effectively hides your real location.  This is normally called a VPN (virtual private network) which not only makes your connection super secure it enables you to bypass any of these region blocks as operated by websites like the BBC.

Here’s how you can watch the BBC Olympic coverage abroad.

This example is using Identity Cloaker, a program I first discovered when testing secure connection software for a large company about ten years ago. Its primary purpose is to secure your online credentials but over the years it has been used by thousands as a sophisticated way to bypass the world’s toughest region lockers. It is one of the few VPN services which still work with the BBC, as many have been blocked over the last few months. It is also among very few systems which you can also use to access the US version of Netflix (try it with your Netflix subscription!)

After you’ve connected to a UK server, you’ll be able to access all the same content as you would if you were in the UK. You’ll notice that your browser redirects to the BBC UK site (not the international one) and you can watch all the BBC and ITV Hub stations live in Spain or wherever you are.

It’s a great way to watch the BBC Olympic coverage if you’re based outside the UK and the trial version is only a few Euros which lasts for 10 days.