Once upon a time, there was a very simple and more importantly free way of bypassing the various blocks and filters you found online. If you were missing the BBC and on holiday all you needed to do was type ‘UK proxy’ into Google and you’d soon have a huge list of IP addresses to use. You can still get those lists but unfortunately there pretty much useless nowadays. For some time now every major media site detects and blocks the use of proxies automatically.

All is not lost however, there is still a way of watching things like the BBC and ITV when abroad it’s just that you have to use something called a Virtual Private Network. Nothing much has really changed to be honest; the method is very similar using a watch UK TV online VPN service. The VPN server hides your location like the proxy did, however the connection is virtually impossible to detect. The VPN also encrypts your connection making it even harder to locate, you certainly won’t see this error message. 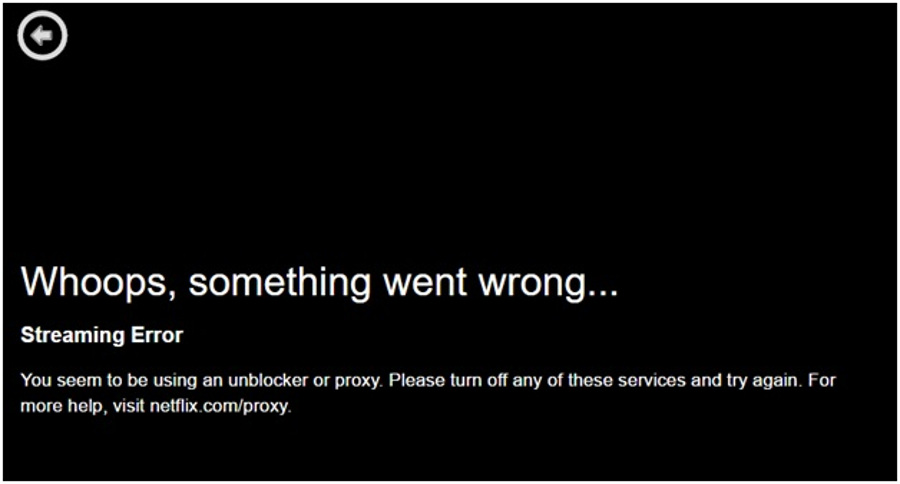 The other advantage is that a well configured VPN is almost certainly going to be more secure and a lot faster than a proxy server.  If you’re looking at streaming video and audio, speed is obviously going to be a real priority.

The only drawback about using a VPN to watch TV is that you’re very unlikely to find one that’s free to use, indeed you should be very suspicious if you do as they are pretty expensive to operate and run.

So, here’s a VPN in action being used to watch the BBC from abroad.

As you can see it’s very simple especially if you use a VPN service which comes with client software.  You just pull up the service from the task bar and select a UK to server to connect to before visiting the TV website.   As long as you do this beforehand, the website will only see the IP address of the VPN server so as long as it’s in the UK everything will work fine.

Although none of the UK TV sites can automatically detect the VPN connection, you should be aware that some websites do try and prevent this workaround.  The BBC for example tries to detect these by looking for IP addresses with large numbers of concurrent connections.    This has led to most of the very cheap and overloaded VPN services being blocked as they had too many clients using the same servers.

The quality VPN services though are still all working fine, and you should have no problem if you use one of them.  There’s no reason to restrict yourself to UK TV online though either as most VPN subscriptions offer servers in lots of different countries.   Try using the US servers to watch some of the USA media channels like Hulu and HBO, you can find Premiership football on some of the US channels free of charge.  There are some good programmes on the Irish broadcaster RTE which work fine outside Ireland if you select an Irish server first.

Our recommendation, which we’ve been using for over a decade primarily for BBC, ITV, Sky GO, and Netflix is called Identity Cloaker.

Try out the 10-day trial of Identity Cloaker and see how well it works.