How to Watch UK TV Channels Online in Greece Within Minutes

If you’re looking for a way to watch TV programmes like BBC iPlayer from Greece then this article is for you. You’ll find out how to use a VPN in order to hide your location and access UK content. 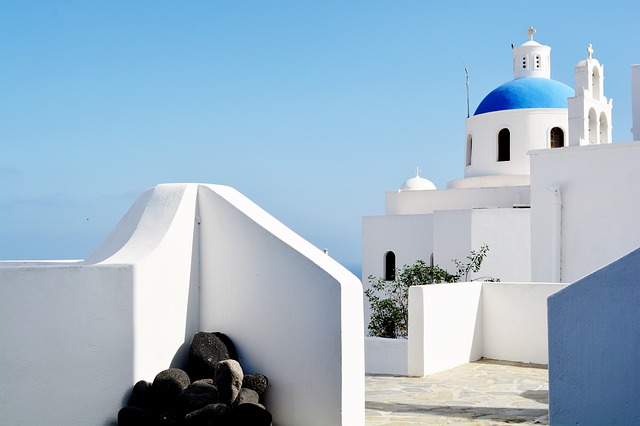 All the major UK television channels are available online but are unfortunately blocked using a technology called geo-targeting. This rather repressive practice involves blocking and filtering major websites depending on your physical location.

So just like the real world, the internet is slowly restricting and marginalising people depending on their circumstances and situation. Surprisingly this includes all the British TV stations like the BBC iPlayer and ITV Hub who restrict access to anyone physically located outside the UK.

How UK TV Services Block You

Geo-targeting works mainly by looking up your IP address when you visit the site and checking where it’s registered. If it’s anywhere outside the UK then you’ll get blocked from all the TV streams automatically.

So if your IP address isn’t from Britain then you’re going to get turned away from all the wonderful UK Television sites which all stream all their programmes online.  It also stops you downloading the programmes from BBC iPlayer  too. 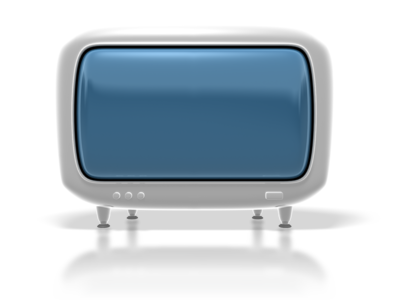 There are some other factors which can affect access but are rarely an issue. If you do have problems clearing your cookies and changing the time setting of your device will usually be enough.

The standard solution though is to hide that IP address that’s giving your location away. It’s not actually difficult you just need to use something called a VPN (virtual private network) which sounds much more complicated than it really is.

A VPN hides your IP address which is how you’re tracked online. This means that when you want to watch UK TV programmes like the BBC iPlayer from Greece then you have to convince them you’re in the UK.

The secret is to use a VPN, just connect your device to a UK based server and instead of seeing the blocked message, it will show the content as if you live in Britain.

NordVPN is the VPN used in the above demonstration, you can find the latest discounts here –

The VPN companies have made their software incredibly easy to use. You simply need to click on a UK server and the software does the rest, disconnect it when you finish.

Can I use a free VPN to watch UK TV abroad?

There are a few free VPNs around but unfortunately they’re next to useless for accessing streaming sites. The first problem is that they’re very slow so trying to stream even low quality video is a frustrating experience with lots of buffering and frozen screens.

The second problem is even more crucial though – they don’t work. All the IP addresses of the free VPNs and proxies are so overused and abused that they are blacklisted. All the UK TV sites will block access to any connection from one of these VPNs.

How to connect and watch TV through streaming sites

Just click on your VPN client and select a UK server before you start your browser. When you then visit the BBC iPlayer or ITV Hub it will only see the IP address of the server and not your real one. Remember though whilst connected through a UK VPN server, your online experience will be based on the UK. Your search results will be British and you may be blocked from Greek only websites (yes everyone does this !)

As you may have guessed your VPN opportunities don’t end there! With the best VPN services you’re not limited to the UK as most have large networks all over the world. Switch countries and you can enjoy TV or entertainment sites from all over the world. Try Canadian or US TV if you’re an English speaker although Australian TV is surprisingly good too (although a lot of adverts).

If you can speak different languages you’ll have even more choice. Just make sure that the VPN provider has servers in your preferred location.

What about the UK TV license?

The license is required for anyone who lives in the UK and wants to watch live TV programming, including BBC iPlayer content.

But what about if you’re watching from France, Canada or another country? Do you also need a UK TV license too? This can be confusing issue because for those of us that prefer everything done legitimately as possible it may not seem like an ideal situation. 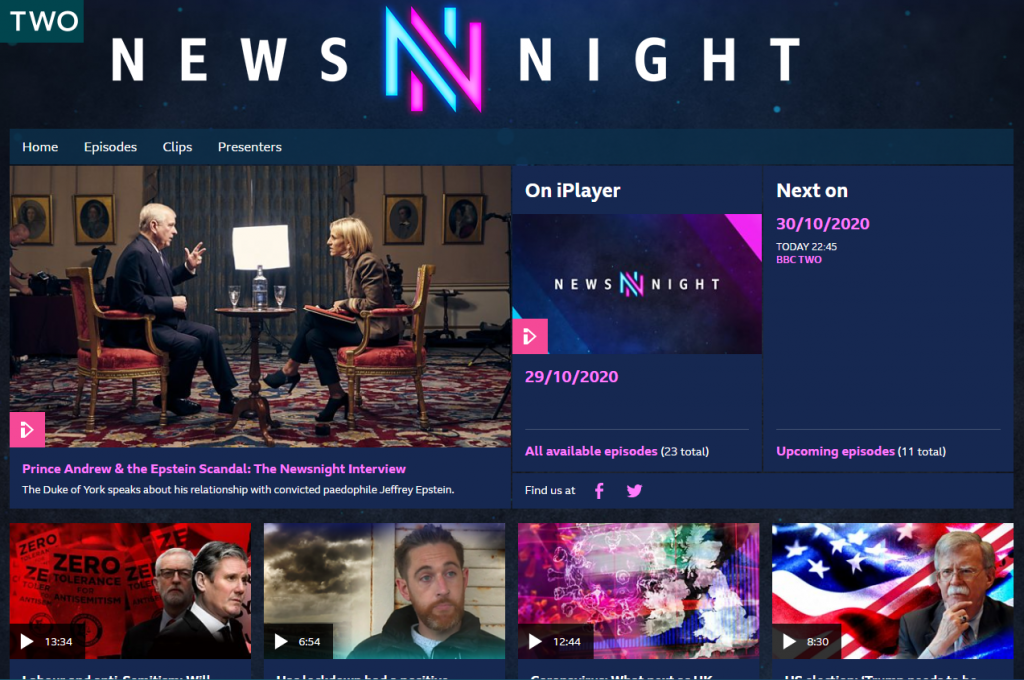 The simple answer is that you can’t actually buy a UK TV license from outside the UK anyway. You’re not supposed to be watching BBC iPlayer or any other UK only site from any other European country but Britain ! So there’s really no point buying a UK TV licence even if you could. It is important to have a UK TV license if you spend any time of that year in the UK watching TV though.

However, when asked on the BBC iPlayer website with whether or not you have one of these licenses (quite often), just say “Yes”, and everything will continue to work all right-there are currently no plans for anything beyond this quick question as far as I know!

BBC is the national broadcaster in the United Kingdom. As such, there are many popular TV shows on UK television which are actually produced by the BBC including Doctor Who and Sherlock.

Another good choice would be ITV, because it contains some of the most popular British comedic sitcoms like Mr. Bean and Blackadder to name a few. In addition to that, ITV contains other projects like Victoria and Poldark as well as programs about natural history and news/talk show broadcasts like The Graham Norton Show. But perhaps the best thing about ITV is that they have all these highly interesting mystery series! Some of these include Broadchurch with David Tennant or Midsomer Murders – now THAT will get your heart racing!

There are loads of different VPN services and most of them do a pretty good job keeping your connection secure and private. In most cases your real location is irrelevant – you should be able to use the VPN whether you’re in Greece, Spain or Australia.   However there are three important issues that you need to consider if you’re buying one for accessing a TV site.