How to Watch BBC News at Ten on iPlayer

How many people remember this wonderful holiday experience from years ago?  By the end of the first week, you’re dying to know what’s going on at home and suddenly start craving the news.  So, you go in search of a British Newspaper and all you find is an old copy of the Financial Times and a few copies of the Daily Mirror which are ten times the normal price and four days old!  If you’re like me, you ended up buying both of them.  I can still remember hearing a rumour that Georgie Best had died and desperately looking for some way to find out if it was true, he hadn’t although tragically did a year or so later. 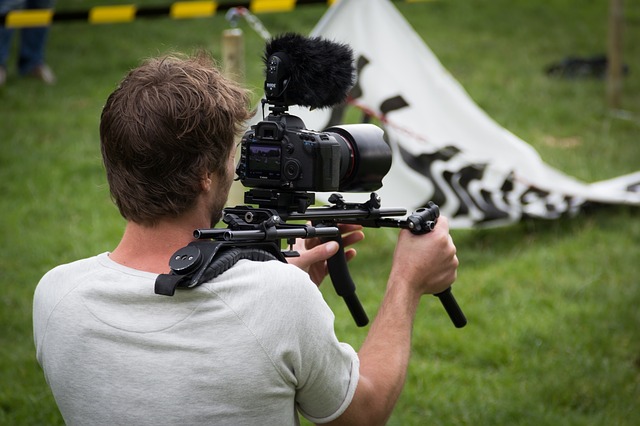 Of course, the internet has changed all this and only those of us of a certain age would remember this experience. Nowadays when you travel abroad for a holiday or work you don’t feel as isolated.  Indeed, most of us have smart phones now with News applications that pop up the domestic headlines instantly on our screens. There’s absolutely no reason to lose touch in the latest domestic news and the next fascinating political updates wherever you happen to be.

However even with the internet there are still some restrictions, although almost all of them are unnecessary and artificial.  One of the major problems you’ll likely encounter if you travel abroad is the ability to watch shows and media from popular UK media sites.  Take for instance the BBC News which for many of us is essential evening viewing. Although the News at Ten is streamed like all the other BBC programmes live from their site, if you’re outside the UK then you’ll now be able to watch it.  The same happens with all the archive material from the BBC iPlayer sites, if you try and access from any other country outside the UK then you’ll get blocked.

It’s all related to your IP address and the country that it’s registered in. It is this information that most of the large media sites use in order to determine your location.  Fortunately, this can be bypassed fairly easily by hiding your true IP address from the web servers in question.

How You Can Watch BBC News Online from Abroad

So, changing IP addresses sounds difficult but it’s actually not, all you need is a simple VPN service which has servers in the UK. The following video shows you how you can access BBC News abroad, it can also be found on YouTube.

All that happens is that when you visit the BBC website, instead of seeing your real IP address it will see the one assigned to the VPN server. As long as you pick a VPN server which is based in the UK, then you’ll be able to use any UK website as if you were in the country. When you’ve finished you simply disconnect the VPN connection, and your browsing will return to normal.

It’s a great way of watching the news abroad and works in any country even those with very restrictive internet filtering. Simply connect to a UK server and you can enjoy any of the BBC News headlines live on your computer, laptop, tablet or phone.  Remember the time difference if you want the BBC News at Ten.  There is a 24/7 News channel though where you can watch the news pretty much all day.  The news programmes aren’t archived though so you can watch a previous days/weeks broadcasts.

It’s a solution used by literally hundreds of thousands of people across the world for accessing all sorts of blocked content and bypassing internet filters imposed by some countries. You see although the VPN is indeed perfect for accessing the BBC online if you have access to servers in other countries it has lots of other uses too.   Tere’s no doubt though that accessing the BBC is one of the most popular uses of using a VPN especially among ex-pats.  There are literally hundreds of thousands of UK people in places like Spain watching BBC iPlayer and ITV through a VPN.

For example, many people get frustrated with the content on their Netflix accounts. As you travel it changes depending on your location, it’s especially annoying if you travel from the USA as it has by far the largest catalogue. However, if you connect your VPN to a US server before you access Netflix then you’ll remain with the US version irrespective of your location. A VPN client and a selection of servers distributed around the world will allow you to bypass pretty much any block or internet filter on the planet.

The other important factor is often something people overlook and that’s speed. When you connect through a VPN you are effectively adding another step in your internet connection. If this server is slow then it can reduce your connection to a crawl. It’s certainly no good for watching BBC News Live video.

Our recommendation, which I’ve personally been using for over a decade primarily for to watch BBC News online from abroad but also ITV, Sky GO, and Netflix is called Identity Cloaker.

Try out the 10-day trial of Identity Cloaker and see how well it works.