Well in truth, none of us avid Dr Who fans know for sure.  Yet that won’t stop us guessing! Here’s a few rumours that have been doing the rounds on various Dr Who fan sites and social media.  Remember if you can’t wait the current series of Dr Who is available on BBC iPlayer currently, plus all the other series since the show returned.  That’s over 170 episodes of Dr Who all available completely free of charge online.   You have to be in the UK to watch them or use a VPN player like NordVPN to hide your IP address and watch from abroad.

With this VPN and a free UK postcode then you’re ready to enjoy all these wonderful shows. David Tennent fans should also watch the new adaption of Around the World in 80 Days too.

The imminent departure of Jodie Whittaker is beginning to feel more real as we get closer to the halfway point of the latest Doctor Who series.  Fans of the show love to speculate, and Russell T Davies’ surprise return has given them some fresh ideas on who might land the coveted job.
Lydia West and Olly Alexander, among others, have been linked to the role thanks to his recent hard-hitting miniseries It’s a Sin. Some of the online Dr Who experts have a few predictions for who will take on the Time Lord role next.

She is a Years & Years star. She has previously played a Time Lord in Doctor Who. She could play the Doctor herself.
After all, Doctors have played other roles in the Whoniverse before. Peter Capaldi played two, in fact. New Doctors are often actors the showrunners have worked with in previous projects. Though with that in mind, there are other candidates that also fit this mould.  Alexander was an early favourite to be Whittaker’s successor. Alexander’s management denied the reports. After his acclaimed turn on Channel 4’s It’s A Sin this year, he could be up for the role. 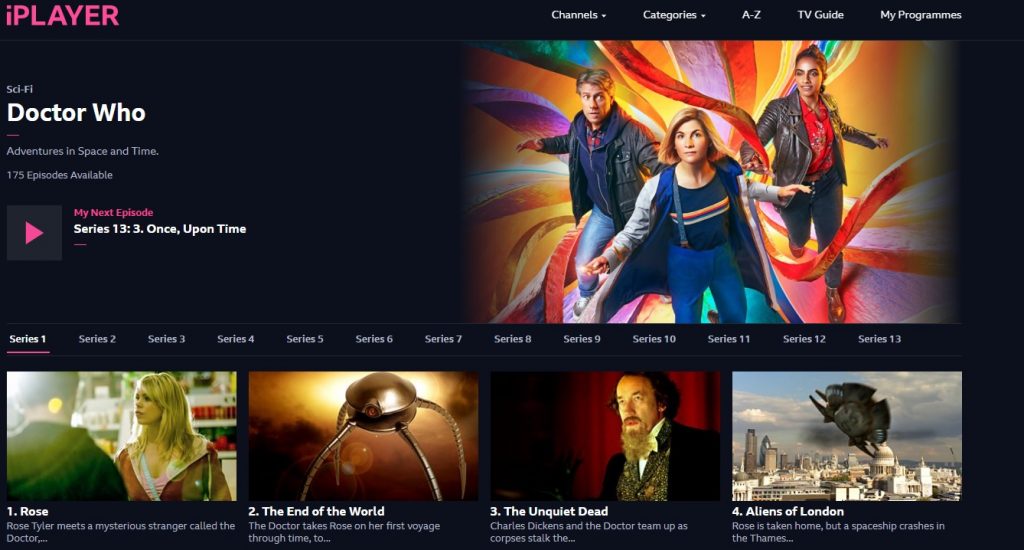 Alexander was an early favourite to be Whittaker’s successor. Alexander’s management denied the reports. After his acclaimed turn on Channel 4’s It’s a Sin this year, he could be up for the role.
This possibility appears to be more likely now that Davies has been confirmed as the next showrunner. Alexander could follow in the footsteps of Christopher Eccleston and David Tennant, who played the leads in Davies’ previous Doctors (The Second Coming and Casanova, respectively) shortly before he began on the show. Alexander rebuffed suggestions that he would step into the TARDIS in November 2021, insisting that for now he is concentrating on his music career.

West made a splash as Jill in It’s a Sin earlier this year, and she has already worked with two Doctor Who showrunners in her short career (Russell T Davies for Years and Years and It’s A Sin, and Steven Moffat for Dracula).
Of course, it’s the work with Davies that has people wondering if she’s in the frame right now – though we can’t help but feel that West is still early in her career to be taking on the role of The Doctor. However, we wouldn’t be opposed to seeing her join the TARDIS team in the near future.

There’s no reason why the Doctor Who production team wouldn’t go down the Matt Smith route and cast a relative unknown as the Doctor, according to RTD’s little black book. Another It’s A Sin star springs to mind: Seyan Sarvan, who made a big impression in a small role in the AIDS crisis drama as lawyer Lizbeth Farooqi. It’s unlikely, but who knows? Sometimes it’s worth looking off the beaten path for Time Lords.

The I May Destroy You creator and star is frequently on the bookies’ list to succeed Jodie Whittaker, and her roles in Star Wars and Black Mirror show that she has the sci-fi chops. It’s still hard to imagine Coel giving up his creative freedom of writing in order to perform someone else’s script for 10 months a year. This seems like a pipe dream to me.

Crystal Maze host Ayoade has been in the bookies’ odds for a while but given his lack of dramatic acting (usually appearing in comedies, directing, or doing presenting work), it appears unlikely that he’d be interested in playing the Doctor.
It’s going to be an interesting few week, so remember keep watch BBC online outside UK. Using a VPN, you can watch anywhere from Spain to Ireland with no problems at all, the Doctor would understand!
Additional Questions.

Can Anyone Watch Dr Who and BBC iPlayer Outside the UK?

Yes, it’s simple you just need to use something called a VPN to hide your location.  When you do this, all the UK TV station are available from anywhere in the world.  Here’s a useful post – Can I Watch BBC iPlayer in Spain – Yes and ITV Hub, Channel 4 Too! which shows you all you need to know.