How to Watch Gardeners World Online from Anywhere in the World

How to Watch Gardeners World Online

What is Gardeners World From the BBC?

Gardeners’ World is a very long-running Television programme from the BBC unsurprisingly all about gardening! It was first broadcast on 5 January 1968 and is still being produced as of Summer of 2021. The very first series was presented by Ken Burras and was broadcast from the Oxford Botanical Gardens. There is now also a hugely popular magazine called BBC Gardeners’ World which is a tie-in to the programme. The TV format changed in spring 2020 when it became 60 minutes long. From now on it’s expected that all episodes will follow this format.

Surprisingly despite how popular gardening is as a pastime, there’s not as many gardening programmes on the TV as you would think. Of course there’s plenty of channels on YouTube but many of those obviously lack the production values and content of a mainstream TV show. 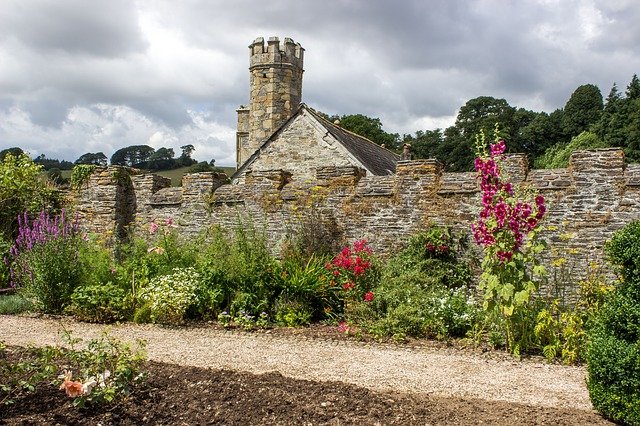 What are the different ways to watch Gardeners World online?

Gardeners World started as a TV show and has been broadcast on one of the BBC TV channels in the UK for over 50 years. Of course in the modern technological age there are now some different options to enjoy all the programme has to offer. There are clips available on YouTube, a magazine which expands on many of the subjects.

The BBC broadcasts every show live on it’s online platform – BBC iPlayer as well as keeping lots of previous shows in it’s archive. Currently you can watch over 35 previous episodes online on demand. It’s nice to watch the live shows though as they match the programme to the current seasons. Although this can obviously be completely different if you’re trying to watch in Cape Town or Texas!

At the moment online options include the following –

Depending where you live though you may not be able to watch all of these options (although read on and you’ll see how you can change this !). BBC iPlayer both live and the archive is only available to people based in the UK. The YouTube channel is available to pretty much everyone. BritBox is available in the UK, USA, Australia and Canada currently but is being rolled out to other countries.

How to access the latest Episodes of Gardeners World?

The very latest episodes are only available online through the BBC iPlayer website. Older seasons are released through BritBox. To watch on BBC iPlayer you’ll need a BBC account (free) and be based in the UK. Unfortunately even if you’re on holiday in somewhere like Spain or Greece it still won’t work.  Check the rest of this article if you want to watch Gardeners’ World from anywhere else in the world. 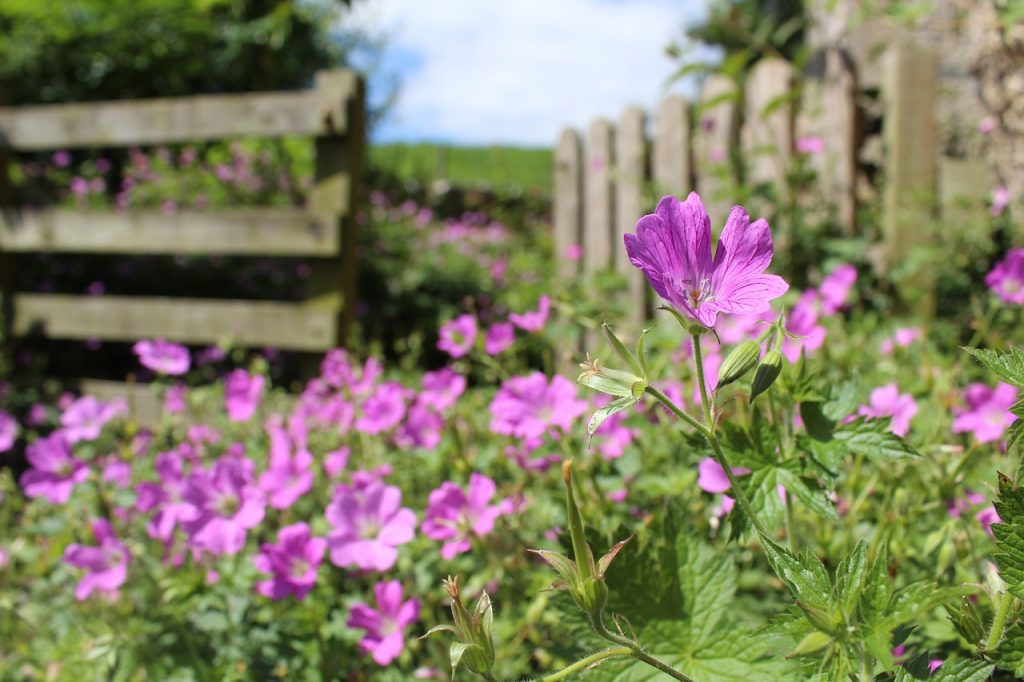 Why Gardening is Important for your Health and Happiness

We, as humans, need to interact with nature in order to live healthy lives. The more we can be exposed to the outdoors and nature, the better our health will be. This is because there are so many benefits to being close to nature.

The most obvious benefit is that it provides us with exercise. We can walk through the garden and pick up any of the plants, flowers, and fruits that grow there. This means that we are getting exercise, as well as enjoying the beauty of nature.

Gardening remains one of the most enjoyable and pleasurable themes for people who actively do it or watch professionals as well. Monthly, gardening channels are always on top in cable or network TV with a few specials like spring with early combinations of new plants and often ground breaking flower shows. For some, gardening has become an obsession and way to calm the soul, while others find it helps them relax.

How to How to Watch Gardeners World Outside the UK

So without doubt the best (and cheapest way) to watch Gardeners’ World is on the BBC iPlayer site. You can watch live and enjoy around 30 older episodes whenever you like. Plus there’s loads of other gardening and environmental shows to enjoy too on the BBC’s 11 live streaming channels. However as you probably know there is an issue, BBC iPlayer is not available outside the United Kingdom. If you try and watch from somewhere else you’ll get a little message explaining it’s not available.

The BBC website like many others checks your location when you connect by looking at your IP address. This is the unique network number which every device connected to the internet needs. Unfortunately it’s also used to track, monitor and filter people when they use the internet too ! Basically your location is detected based on your IP address and if it’s not in the UK then BBC iPlayer won’t work.

There is a solution though which can let you watch all of BBC iPlayer plus the other UK Television stations online. Plus it can also allow you to watch other sites which are restricted based on their location too -fancy Australian, Canadian or US TV online – here’s how it’s done using a service called NordVPN.

That’s all there is to it, basically you use something called a VPN to keep yourself hidden online. By connecting to the right country then you can bypass all of these stupid country restrictions (geo-blocking) and enjoy whatever you want online. By picking a UK server then you can watch the sublime Gardener’s World every week plus the rest of the BBC iPlayer for free.  Don’t forget also you can download complete shows from the BBC too when using a VPN, which you can watch later without an internet connection.

Lots of VPNs are now blocked from accessing BBC iPlayer, indeed you’ll find some people saying that they all are. Fortunately a few companies still maintain access to BBC iPlayer although it does take them some effort. NordVPN are probably the biggest VPN provider who enable access to all the main UK TV stations, although they don’t openly advertise this functionality. 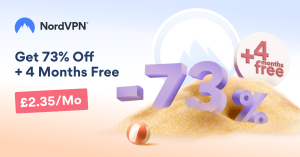 In order to use BBC through NordVPN then you should use the servers they ensure always work. Instead of allowing the NordVPN auto-connect feature to work when you want to watch any UK television site then pick one of the following servers –