Many people are discovering just how useful a VPN in an internet connected home.  Not only can it secure your connection and data both at home or travelling, but a good VPN service can actually unlock thousands of websites that normally won’t be available.  One website that this is especially useful for is Netflix, the online media streaming company.  Netflix began life as a video rental company which operated by post but now is one the big players in online media. 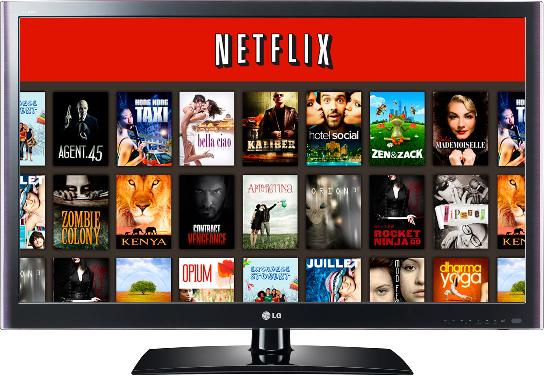 However as many global companies, Netflix operates a different service depending on where you connect from.  This would be fine if each service was relatively similar, but Netflix in some countries is vastly superior to others.  The choice in US Netflix is huge compared to many other localised services, in fact the US Netflix has thousands more movies and shows than the Canadian, Australian or European Netflix accounts can watch.

Fortunately there is a way around this, simply by hiding your real location you can watch any version of Netflix you like, not only that you can also access other services like BBC iPlayer, NBC, Hulu and Pandora irrespective of your location.

So How Do I Hide My Address?

There are traditionally three main options for doing this, most of which I have used over the last few years:

However although the clear winner is definitely to use a VPN  if you want something that works for all media sites.  The drawback is that it requires client software to work properly which is fine for laptops and PCs but doesn’t work as well for Smart TVs and phones.  After all faced with a device like a TV or a media streamer such as the Roku or BT Vision box, there’s simply no way you can install VPN client software.

Here’s the PC version of my favorite software – Identity Cloaker. 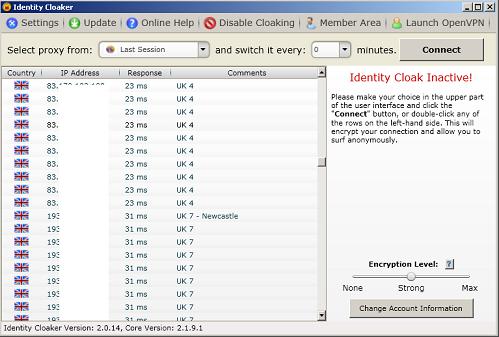 It’s incredible on a PC – sits in my taskbar and I can switch between countries at will, but the software is useless on other media devices like a Smart TV.  So I want to demonstrate one of the other methods you can use your VPN account to take complete control of your online entertainment by using it manually.

All you need to do is to, is to set up the VPN manually on your router or access point like this.  Most modern routers for instance support two sorts of VPN modes – server and client.  Server allows people to connect directly to your router from the internet whereas client establishes a connection with a remote VPN server.  In this case I am going to set up the client connection from my Asus AC68U to one of Identity Cloaker’s VPN servers manually rather than letting the software handle it. 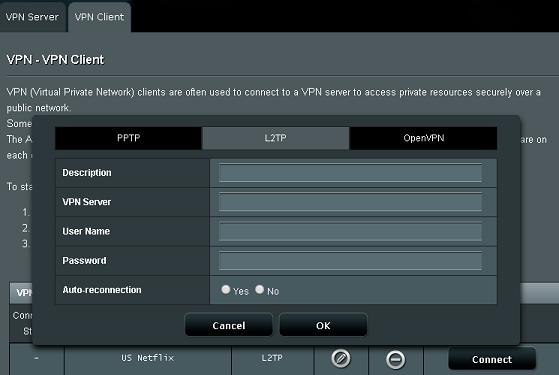 You can see that I’m setting up a client connection and I merely select L2TP mode, input a name, the name of the VPN server and my user details to create the connection.  I get all these from my members are on Identity Cloaker but if you’re using another VPN service ask them if you can do this manually too.

Here’s my connection to a US VPN server, which I can enable it whenever I like simply by pressing connect.

In this graphic the connection is up and running, all my traffic is encrypted and routed through a US VPN server. I can set up different connections to other countries as needed.

This means that every device on my network will now use this VPN tunnel and will appear to be from the USA.  Which means my Smart TV, tablet or Iphone for example will get routed through to the American version of Netflix.  It’s not perfect, and it’s worth remembering that this will affect all devices connected via that router, so for example whilst connected to a US VPN, content from other countries will be blocked. Connect via a French VPN and you’ll find all your browsing has a Gallic feel, you’ll get routed to Google.FR and things like that.  However it’s a simple matter of connecting which country you need, whenever you like.

2 thoughts on “How to Use the Best VPN for Netflix”