How to Listen to BBC TMS Abroad (Test Match Special) 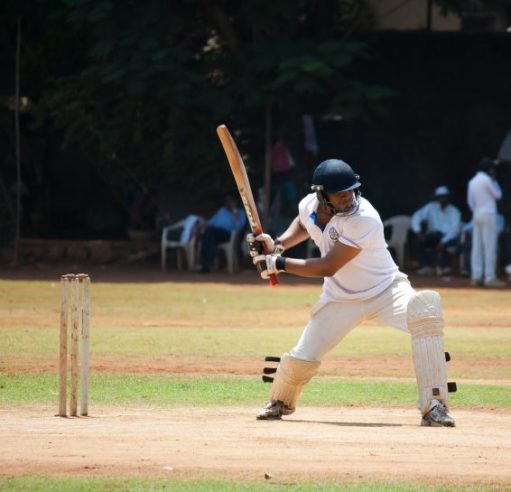 This is an old post written a few years ago but gets lots of visits every time there’s an important Test match like the Ashes. Anyway this method is still the best method to watch TMS abroad in 2019, so if you want to listen to the Test Match Special team, use the BBC app or watch live using your Sky Sports subscription from outside the UK then just look below.

Just grab a subscription for Identity Cloaker – the 10 Day trial is enough for a single test and to try it out.   The subscription doesn’t auto-renew or anything!! It unlocks all UK television too – so you can watch Match of the Day, all the BBC radio coverage as well as TMS abroad.  The web site looks a little old fashioned but their servers are all super fast and not overloaded at all unlike the majority of VPN services.

Most of the BBC’s radio channels and programmes are accessible from anywhere in the world online, however there are a few notable exceptions.  Almost all sports shows which feature live action cannot be accessed via the BBC’s website when you’re based outside the country, including TMS.   It’s a shame and although occasionally there’s a TMS overseas link for big games, that does seem to be fairly unpredictable.

All looks well until you try and and access any of the live streams from the links, then you’ll receive a simple message stating that the programme is not available in your current location.  What happens is just like the BBC iPlayer site, the web site checks your location and if your address is outside the UK you’ll not be allowed to listen.  You can sometimes access content from the TMS Youtube channel but there’s rarely live commentary on it.

Fortunately there is a fix which will allow you to stream Test Match Special and all sports broadcasts without problem.  The solution is the same for accessing iPlayer abroad and requires you to change your IP address to a UK based one before you connect.  It should be noted that although a simple proxy server used to work for most iPlayer programmes, they don’t actually work anymore since the BBC cracked down on them.  Now for full access to Test match special live abroad and all the other UK TV content, then you’ll need an advanced VPN service like the following.

In reality Test match special overseas listeners need to take matters into their own hands, but fortunately there’s not much to it.

Here’s how it works (although the title says USA it works in any country).

When the VPN is enabled your current location and IP address is switched to a UK based one meaning that you’ll receive the UK version of the BBC website and where all the links will work without problem.  Interestingly this also allows access to all the hundreds of local radio broadcasts which is useful if you like to listen to football commentaries from the lower leagues.   If you leave the server connected to a UK one you can in fact use any of the UK TV sites plus watch all the BBC live too.

This is simple to use if you use a computer or laptop to listen to BBC radio but what about other devices like tablets?  Can you use these to listen to TMS abroad?

Here’s a video post demonstrating how to enable your VPN on a tablet – How to Set a VPN on an iPad, the process is virtually identical for an iphone or any android device.  It normally works much better to set up the VPN directly yourself rather than install specific software.  After enabling the VPN then you can go to the BBC website or run the BBC application and stream directly to your device without problems.

If you use Identity Cloaker, then you can use a single account on all your devices, in fact you can also set up the connection directly on your router which means it effects all devices on your network automatically.  Remember though a VPN will switch all your browsing to UK based, so all your search results will be switched to British ones too.  However you can just disconnect after the Test Match Special live stream has started if you don’t restart the programme (the location check is only at the start!).

It’s quick and simple to use and there are no automatic renewals or hidden charges, plus there are servers in many different countries included so you can even watch sports shows from places like the USA and Ireland too.